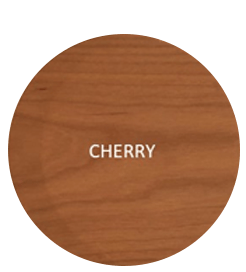 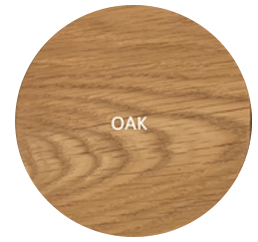 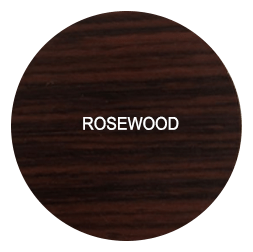 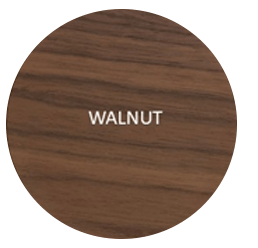 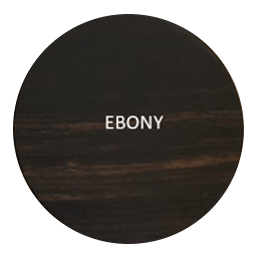 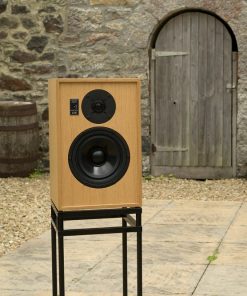 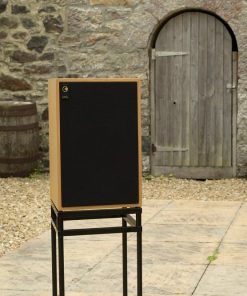 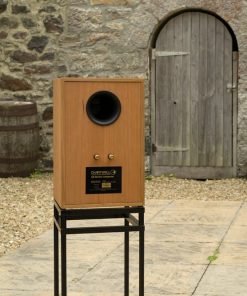 A custom built 6 inch long-throw bass drive unit mated to a compact 17 litre cabinet gives bass extension and power handling that is comparable to the LS5/9. The bespoke 19mm dome tweeter extends to beyond 20kHz. The overall response retains the smoothness of both the LS3/5 and LS5/9.

Following the success of the Graham Audio LS3/5 and LS5/9, we were curious to discover what could be done with a cabinet that was sized somewhere between the two.

The result is the Chartwell LS6, designed by Derek Hughes. A custom built 6 inch long-throw bass drive unit mated to a compact 17 litre cabinet gives bass extension and power handling that is comparable to the LS5/9. The bespoke 19mm dome tweeter extends to beyond 20kHz. The overall response retains the smoothness of both the LS3/5 and LS5/9.

A large rear mounted port gives effortless bass, while allowing us to minimise the size of the cabinet to allow it to blend easily into typical domestic environments.

A sophisticated crossover network blends the two units and equalises the overall response for optimum performance in free space. A switch on the front baffle adjusts the tweeter level to +1dB or +2dB. This can be useful for situations where the listening position is off axis.

In common with all our loudspeakers, the cabinet uses the classic BBC “thinwall” construction, where the panels are mass-loaded to ensure that resonances are moved away from the critical mid-range region, and a layer of Rockwool is held in place by fabric to provide air damping. Hand-matched veneers are applied and finished to a very high standard. The grille is carefully designed to minimise diffraction effects and is held in place by concealed rare-earth magnets.

The LS6 is available in Cherry.  Optional Finishes available with tiered pricing. 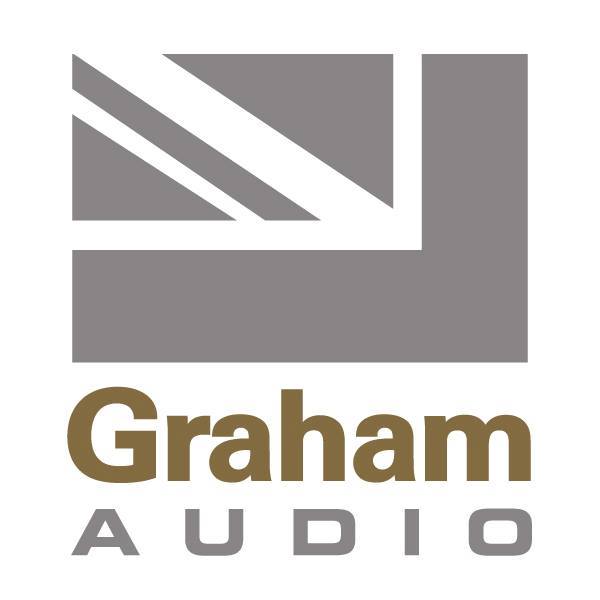 “It would be easy to see the LS6 as an LS3/5A on steroids, negating the need for external bass reinforcement from a subwoofer. Graham offers dedicated stereo subs for those who simply cannot do without. I haven’t heard that setup but the LS6 running solo is a more elegant solution – fewer boxes, fewer wires, better aesthetics.”

“Developed as a direct result of customer feedback on the Chartwell LS3/5 and Graham Audio LS5/9, the LS6 has the smoothness of both with the extension and power handling of the LS5/9, but in a more compact design.”

“The LS6 is not as laid-back as that past form suggested. It’s perhaps the most forward, dynamic, and exciting loudspeaker we’ve heard from the Graham/Chartwell stables to date (Graham Audio’s VOTU – Voice Of The Universe – flagship may well steal that crown, but it is as yet untried and untested by the magazine). It still holds to the character and charm of a classic BBC design, though. It’s just a little more forward, upbeat, and dynamic.”

“Perhaps the big question to ask in summing up the review is this: does a passive monitor that might have been designed in the 1970s (although the LS6’s contemporary drivers are a few steps ahead of 1970s fare) really have any relevance today? It’s a question that I was particularly motivated to muse upon while writing this final paragraph, because the next monitor I’ll be reviewing, already in position either side of my DAW, is one of the most up-to-date and high-tech speakers available. The answer I came up with was, yes, of course the LS6 has relevance, because fundamentally it is a skilfully engineered and classy-sounding monitor. If you have a suitable power amplifier or are willing to invest in one, there’s absolutely no reason why the LS6 won’t provide exactly what’s needed of a nearfield monitor. Sound on Sound”

“The LS6 give us a full, natural sound which doesn’t need any additions. I can honestly recommend the larger Chartwell monitors to anyone looking for audiophile loudspeakers offering an extremely pleasant and emotional sound. On one hand, these are typical British speakers, and on the other – completely normal and natural sounding boxes with good bass and everything you could want from speakers of this price range. They can also play quite loud and don’t necessarily favor any music genres. Sure, you need to find the right amplifier and take some time to find the right positioning of the speakers, but it’s nothing special – you have to do this with pretty much every speaker on the market. I can recommend them to anyone who wants to buy modest, versatile speakers which are at the same time quite unique and still have some magic of the famous BBC monitors. It’s a very rare combination. Stereo Life, Oct. 2017 ”