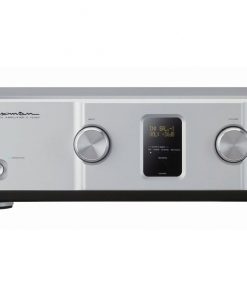 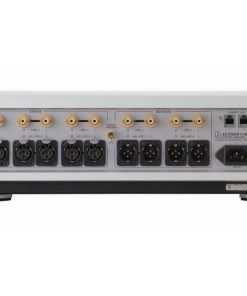 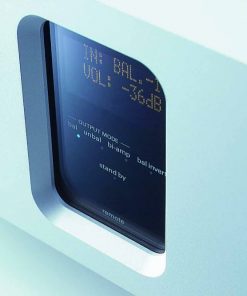 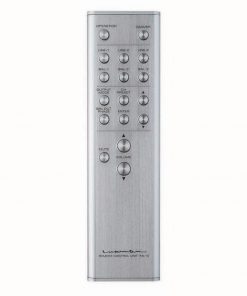 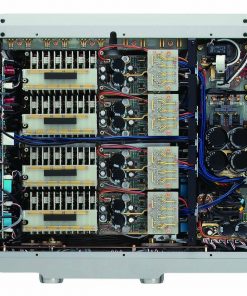 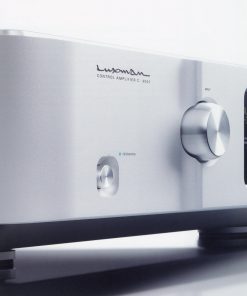 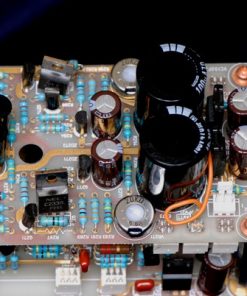 Since 1925, Luxman are not about mass-produced products designed in Japan, then assembled in China from generic parts. Rather Luxman are designed in Japan, then each part is carefully tested & evaluated. Many parts are custom-made for them which really does make these designs special. Apart from the shared Power Supply, the amplifier designs are usually dual mono. Even the transformers are made in Japan to their specification. Luxman select the color paint used on the resistors (to identify value & tolerance) based on extensive listening tests. The chassis is carefully tuned, both vibration and resonance are carefully controlled; they perform like a musical instrument. Finally assembly & testing is all carried out in Japan. The Japanese attention to detail is fantastic, the amplifiers come wrapped in a cloth shroud with elastic underneath, all of the RCA and XLR sockets are protected from oxidation with individual plastic sleeves. Even the power cord is a cut above the normal give-away and actually sounds good. No wonder Luxman achieves a superior sound.

Over thirteen years in design, Luxman’s flagship control amplifier, the C-1000f has a custom attenuator, the LECUA 1000. To maintain a pure musical signal for any one of its 72 volume settings, only two resistors are in the signal path for any one channel. The custom-made resistors are fine tuned, one by one to maintain purity. Luxman’s most advanced ODNF circuit is employed, release 2.4.

The LECUA 1000* is located next to the amplifier section to achieve a short signal path, minimizing RFI or EMI interferences.

LECUA 1000 is the ´ultimate attenuator´ – the first absolutely lossless attenuator. It converts the music signal from a voltage into a current, controls gain, and then reconverts the current into a voltage. The position of the volume knob is detected by sensors to be consequently evaluated by the processor board that controls the current switches combinations. As the LECUA does not sustain any impedance changes there is no deterioration of S/N ratio and frequency response remains totally uniform so there is virtually zero tracking difference between the two channels. The entire process is carried out in the analog domain including electrical suppression of RFI and EMI interferences. ODNF is also incorporated into this 3-D structure, along with amplification & rectification.

* LECUA is the abbreviation of Luxman Electric Controlled Ultimate Attenuator.

To reduce mechanical vibration, all of the components are suspended from the exquisitely machined top-plate.

RJ11 connectors are used for the remote 12 volt DC trigger to power up or down the attached amplifiers. 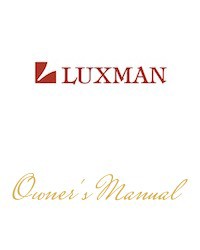 “…turned out to be extremely precise and at the same time incredibly sensitive to music, as if it would not be a hi-fi device but “living device”…The Luxman preamplifier plays with an incredibly creamy, incredibly well mannered sound.”

“Even at modest levels this system occupied the ‘zone’ and offered deep bass and transparent highs without the slightest emphasis…system utterly subtracts itself from the picture to leave behind only the music without any technical reminders of artifice. The C-1000f/B-1000f components proved to be amazing feng shui wind masters.”

High Fidelity – Product of the Year 2007