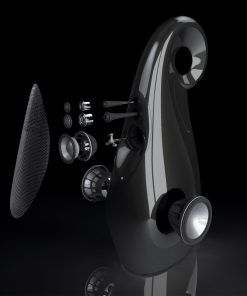 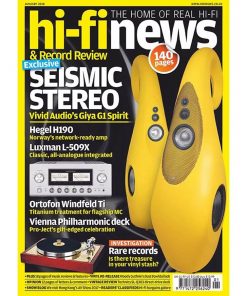 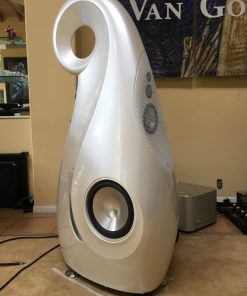 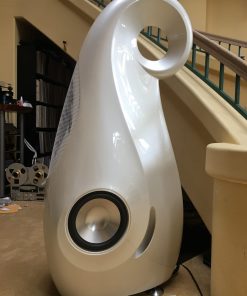 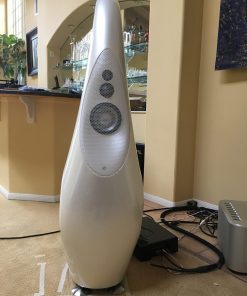 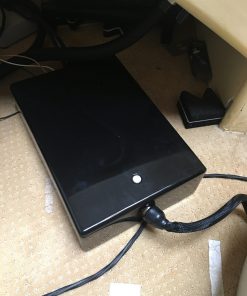 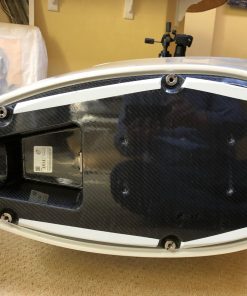 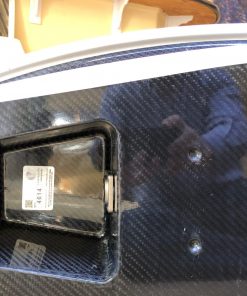 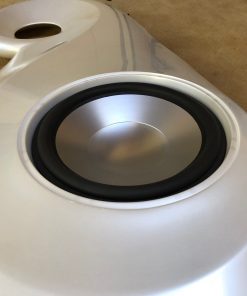 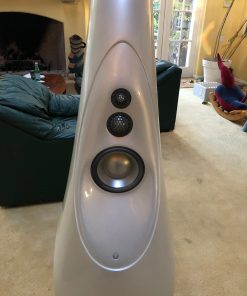 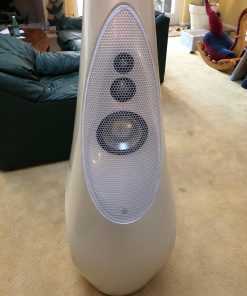 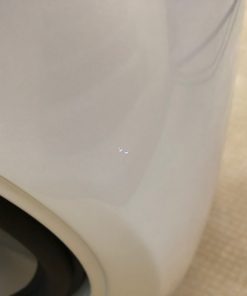 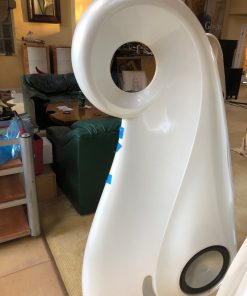 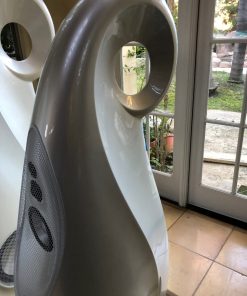 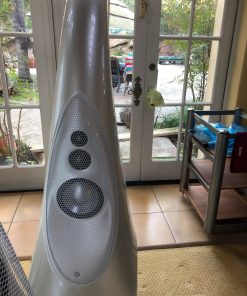 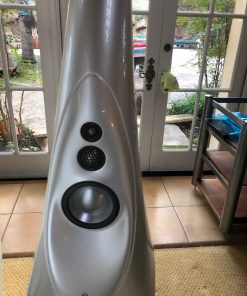 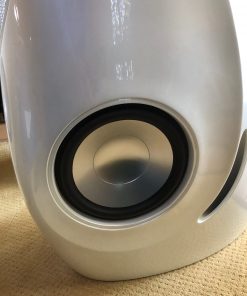 “… Surely one of the greatest speakers currently on sale, at any price…”, Keith Howard & David Price, Hi-Fi News January 2018

Ten years in the making; the original Giya G1 was launched at CES 2007. The Vivid Giya G1 Spirit builds on the already stellar performance of the G1 but adds considerably more LF as well as more tonal color / tonal density to the mid-range. Builds on the crossover originally designed for the B1 Decade, delivers crystal clear, extended highs and unparalleled performance. The woofers have greater excursion with double the power handling. The external crossover must be a good idea, as we know from the Artesania equipment racks how sensitive our audio gear is to vibration. Inside the cabinet those pistonic woofers generate a HUGE amount of pressure.

The 2017 spec Giya G1 is no slouch with the integral screen tweeters and the mids and HF design crossover from the B1 Decade, but the Spirit takes the Giya performance to a different plane. Definitely a contender for the Best Loudspeaker Design Ever! It ticks all the boxes: lowest distortion, highest resolution, linear performance and true full frequency response (no subs needed). 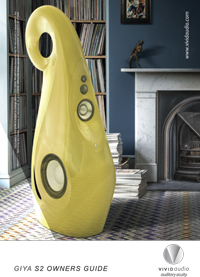 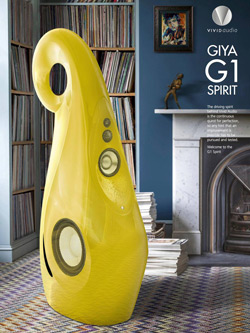 “… This unusual looking loudspeaker is exceptionally accomplished in respect of power handling, dynamics, midrange transparency and stereo imaging while also knitting everything together in a wonderfully cohesive and natural way.  The result is a delightful sound that yields so much more than the sum of its not inconsiderable parts.  It is surely one of the greatest speakers currently on sale, at any price…”

“Vivid Audio’s Giya G1 Spirit is, in general, one of the finest speakers I’ve heard — and for rock, it’s the best I’ve heard. It can play insanely loud — by comparison, other speakers sound tame with rock. The G1 Spirit’s tonal neutrality and super-low levels of audible distortion check the boxes that qualify it as a true high-fidelity performer.”

“Giya G1 Spirit has the bold, visceral, incisive sound that’s been the hallmark of every Vivid speaker I’ve heard, and enough bass power and weight to render a subwoofer superfluous.” 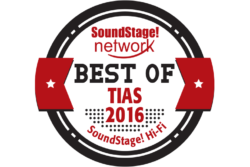