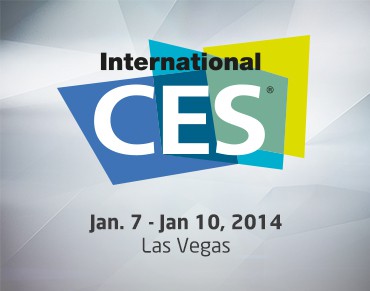 This year marked the 13th anniversary of our participation at CES.  A moment of truth came to me about what “A Higher Note” means.  We also conducted the “Quietest Demo” in history to prove a point about Eclipse TD’s speakers to the press and that demo definitely made an lasting impression.  We unveiled Luxman’s new 900 series and Vivid’s Baby Giya, the G4’s.  Mola-Mola’s showed its prototype DAC and the press had fun fidling with it.  We also announced our new relationship with Einstein Audio as their exclusive distributor for North America.  Details of our show report and the above are here.