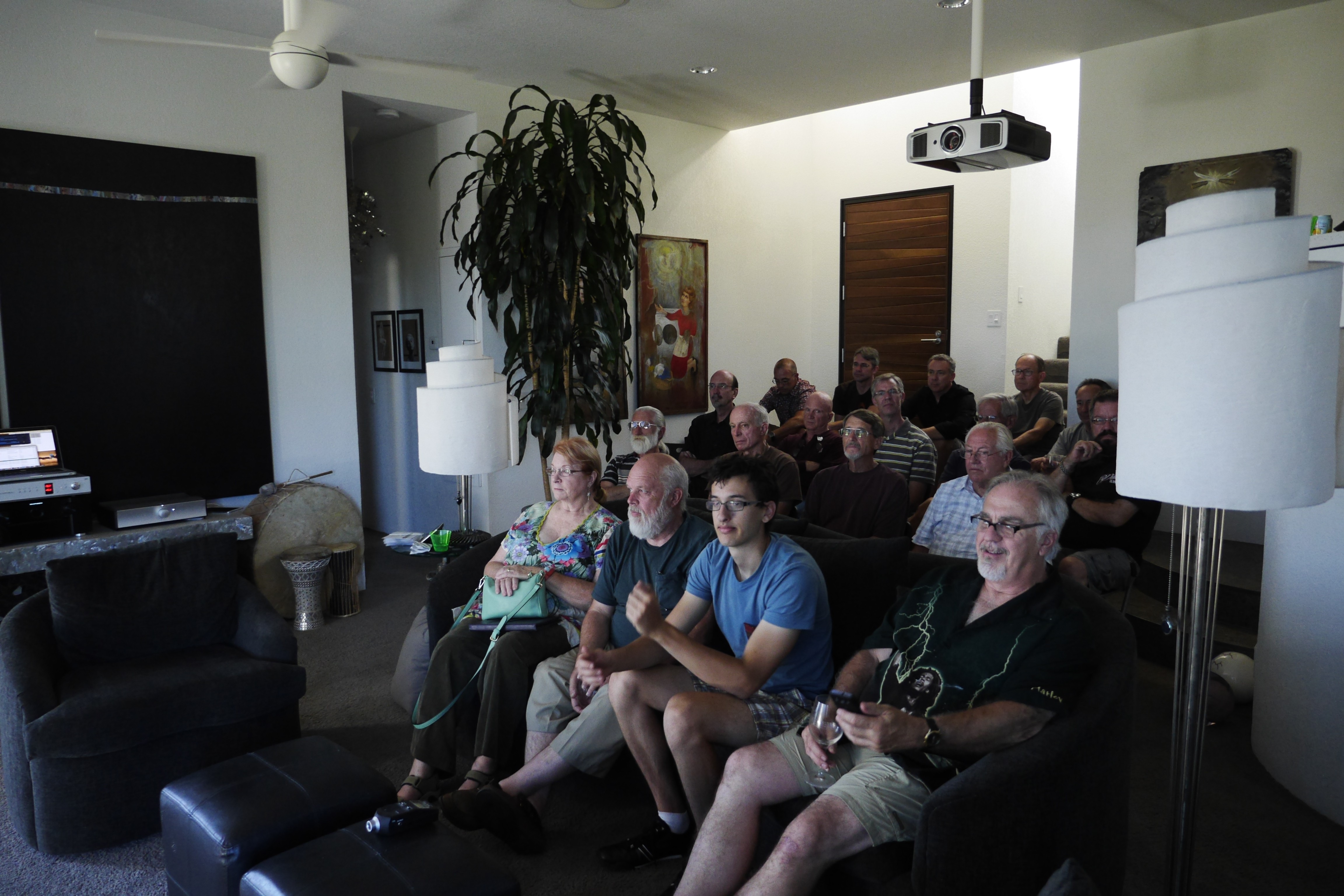 First I’d like to thank Bill, Tony, Jon & Carina for organizing this eventful seminar. It was a stunning environment within a forest with floor to ceiling glass behind the speakers and electronic drop-down drapes; such was the beautiful setting of our Central Coast Music Seminar, the home of Stereophile’s reviewer, Master Jon Iverson.

With the Mola-Mola’s driving the Martin Logan speakers, the crowd’s favorite music track of the evening was Tim Reis’ Wild Horses. However, Carina who has Jon’s ears, was holding out for her personal favorite, Roxanne by Dubxanne from the “Police in Dub” album. She was also very impressed by how the Eclipse TD-M1 desktop speaker system flooded the room with a huge sound stage from an Elvis Presley cut. 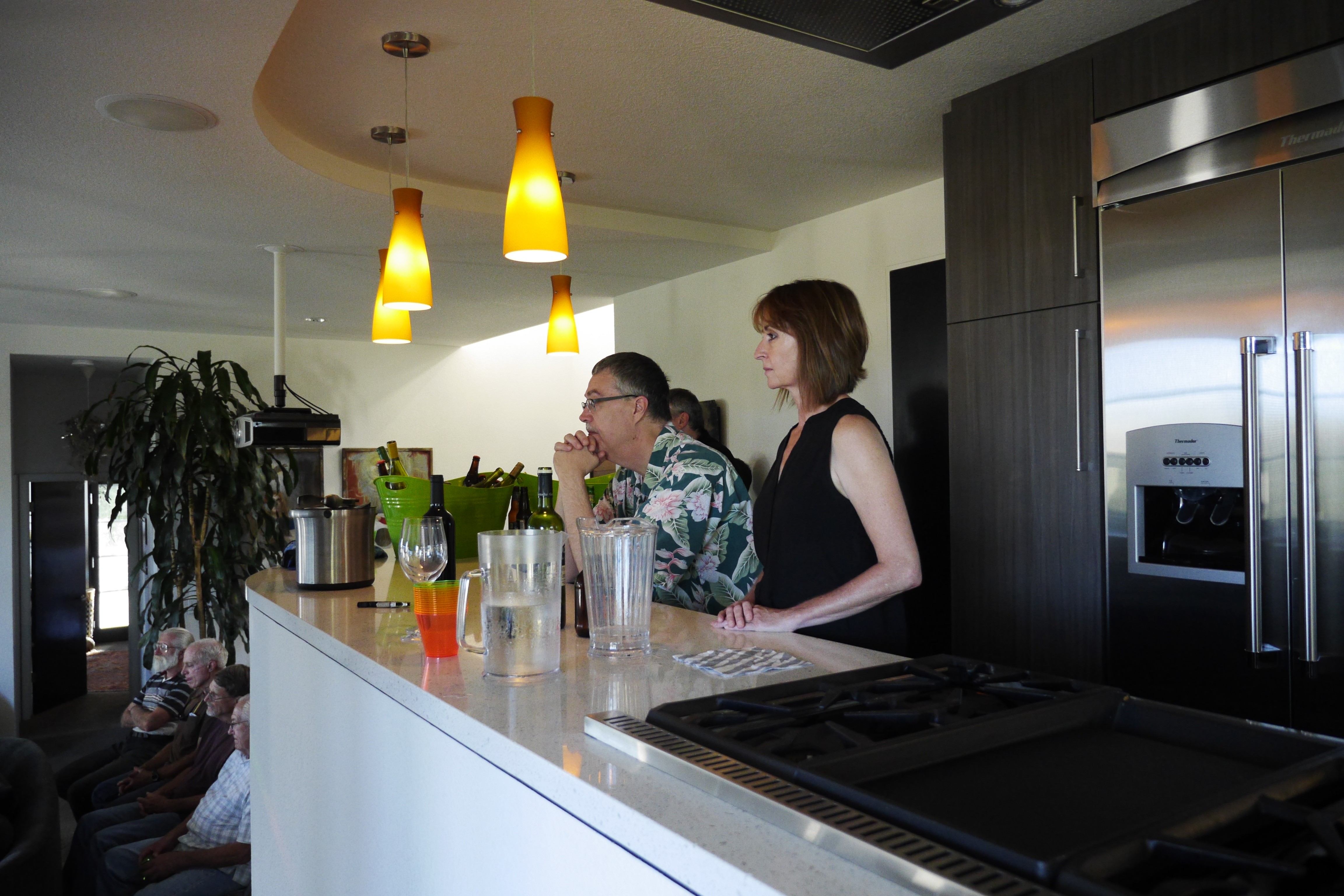 We experimented with numerous sample rates of the same recordings. The answer as to which was the best for this experiment was truly not clear-cut. Just like some people prefer Cabernet Sauvignon while others’ beverage of choice is champagne, I’d have to defer the inconclusive verdict to individual’s taste.

The other reason though was that some of the DSD transfer samples were made over a decade ago from an unequalized analog master tape whereas the PCM remastering was done only say 4 years ago but it was equalized. So, there is quite a difference when you actually sit down and compare these.

I look forward to returning with a different music presentation, this time, with Vivid Audio’s loudspeakers, bowing to popular requests. 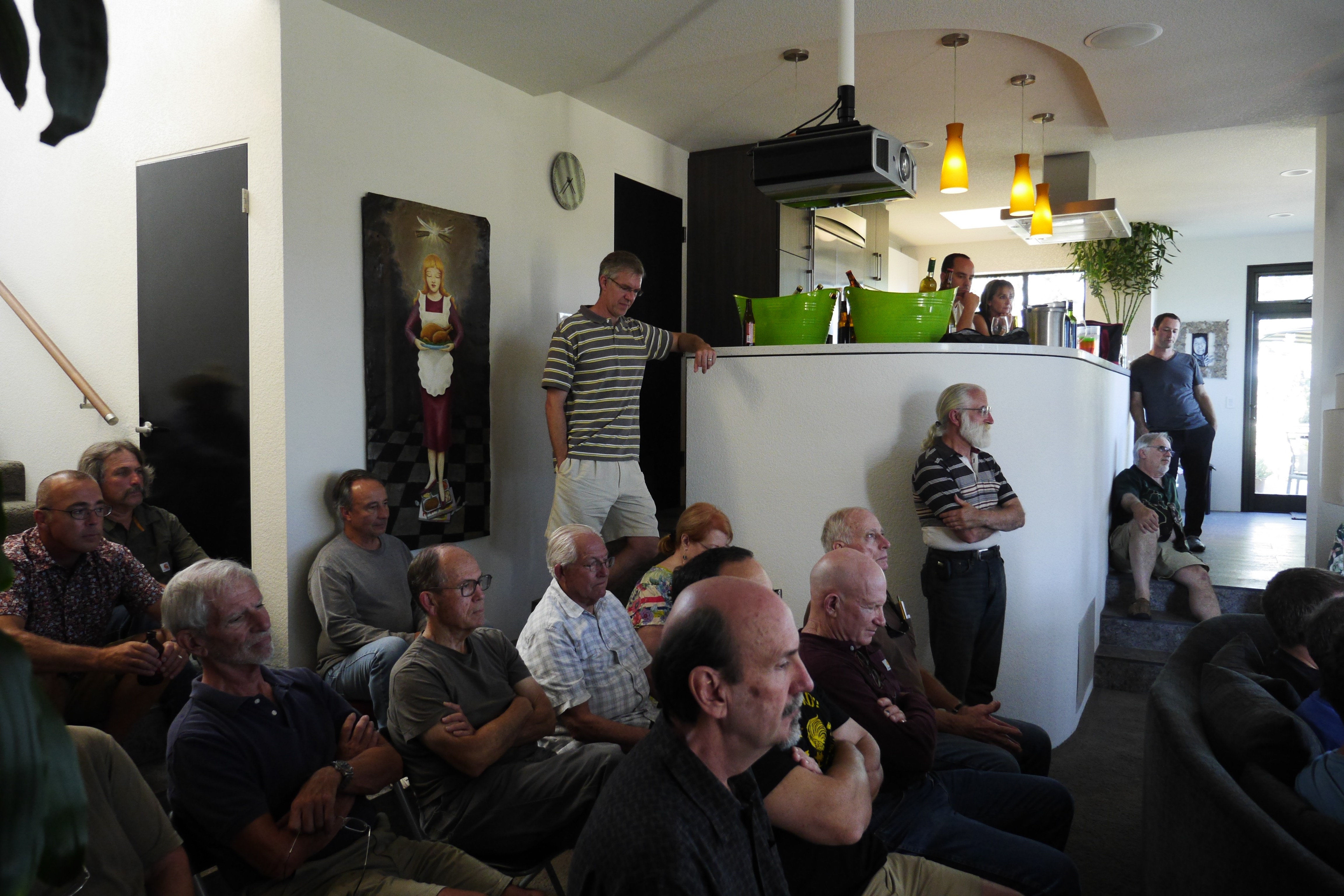