Having left Ireland (Cork City to be precise) in 1978, I have lived all around the world since then but still have family and friends back home, and have lots of reasons to return regularly.  Building pleasure elements to my business trips, I have always been on the look out for a taste of live music to preview or reminiscent on local flair.  In a thread inside whatsbestforum, I had the pleasure to exchange music recommendations with fellow Irishmen far and close.  Join us in this conversation or comment in this thread to share your new Irish music finds.  Here’s my latest take: 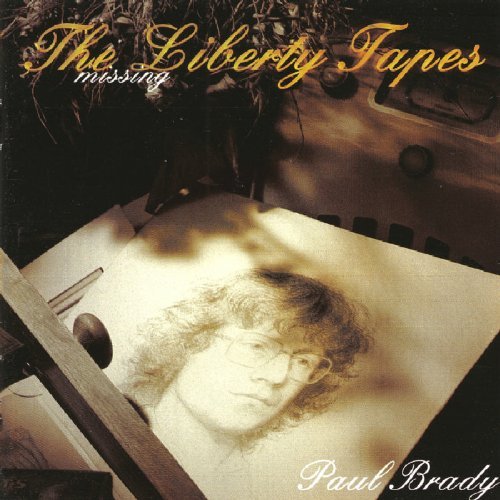 Paul Brady – The Missing Liberty Tapes – such a delight to hear a young Paul Brady accompanied by some of the finest Irish folk musicians: Andy Irvine, Donal Lunny & Matt Molloy. This is a live recording made shortly after Paul Brady released his first solo album: “Welcome Home Kind Stranger” (1978).  If Paddy’s Green Shamrock Shore doesn’t melt your heart, you might need to visit a G.P. as there might be some doubt as to whether you are still amongst the land of the living. The mandolin playing is sublime, Paul Brady’s voice is a little nasal but young & brimming with ernest sadness. The Lakes Of Ponchatrain is another stand-out song, one that overwhelms me with such emotion.

@ashandger in whatsbestforum is a fan and said he still has a 40-year-old copy of “Welcome Home Kind Stranger”.  He mentioned Paul Brady’s version of “Lakes of Pontchartrain” and “Hard Station” on TIDAL.  Paul Brady stopped playing folk music for decades and he is a fabulous musician who attracts the finest to accompany him, playing “Vicar St.” again next March with Andy Irvine, Donal Lunny etc.  His “Missing Liberty” Tapes are one of my favorite Irish folk albums.

The Missing Liberty Tapes, available on CD. Streaming on Qobuz or Tidal 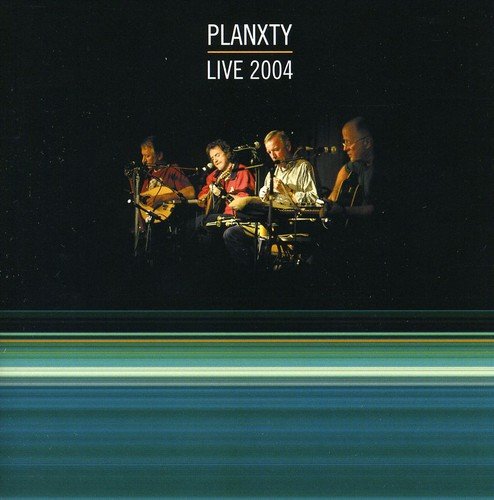 Planxty – Live 2004; a live album featuring many of Planxty’s most popular songs. Planxty was the seminal early traditional music band that helped start the renaissance in traditional Irish music in the early seventies in Ireland. After Christy Moore left Planxty in 1974, he was replaced by Paul Brady. Planxty disbanded in 1975. Check out Christy Moore’s version of The Lakes Of Ponchatrain, also superb. Available on CD.

@LL21 recommended The Transatlantic Sessions with Jerry Douglas and Aly Bain.  These are some beautifully recorded collaborations onstage with North American and Celtic musicians.

Epilogue: In an earlier post from a few years ago we shared our “40 years of Irish Recorded Music” TIDAL playlist.  Please visit that post for more below.